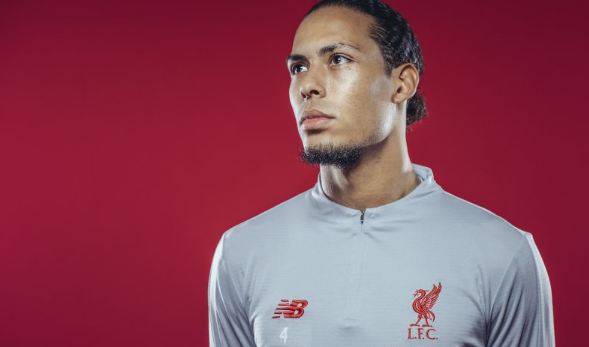 Van Dijk to present UEFA cheque to ICRC cause

UEFA will today mark the unveiling of a new cause to reunite families caught up in armed conflicts and other situations of violence, with Liverpool defender Virgil van Dijk set to present a cheque for €100,000 to the International Committee of the Red Cross (ICRC).

The Dutchman will receive the cheque from UEFA vice-president Michele Uva before the Reds’ Champions League last-16 first leg against Bayern Munich at Anfield.

The donation will then be presented to Martin Schüepp, the deputy regional director for Europe and central Asia at the ICRC.

“I would like to thank UEFA’s partner, the ICRC, for its devoted and outstanding work in reuniting separated families across the world that have been torn apart by conflicts, natural disasters and other situations of violence,” said Uva.

“UEFA is delighted to donate this cheque to this important long-term programme of the ICRC, to bring people, especially children, back together with their loved ones.”

Van Dijk was chosen to present the cheque after being named in the UEFA.com Fans’ Team of the Year 2018.

A runner-up with Liverpool in last season’s Champions League final against Real Madrid in Kiev, the centre-back featured in the all-star XI for the first time.

Roberto Rosetti on the introduction of Video Assistant Referees