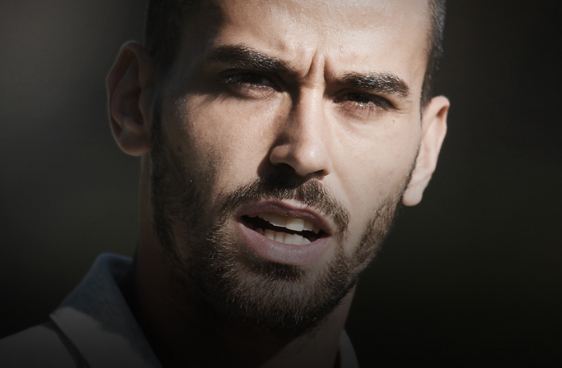 Spinazzola: “It’s been six beautiful months with Juventus so far”

To sum up Leonardo Spinazzola, after a season away from the field to recover from a knee injury, has started to fit in well into Massimiliano Allegri’s squad.

The No.37, who knows the Juventus jersey well after wearing it for two seasons with the Primavera (where he enjoyed great success), touched on his experience with the Old Lady: “These six months have been beautiful,” he said. “I have recovered well from my injury, and during this time, my son was also born. To be a part of this group, with these players and at this club is fantastic. Juventus have always followed in the last eight years, and they have demonstrated to have faith in me. I am very happy.”

Spinazzola then spoke about his health and that of the team: “Now I am feeling much better. After the first few games, every time I play, I improve physically, and I feel much better. I am satisfied.We have worked hard to be at the top in these months, because it’s crucial for the league and the Champions League. Now it’s time to think about Frosinone, a game where we need to be focused, and then we will move onto Atletico, that will be a great game.”

The Allianz Stadium, will in fact, host Marco Baroni’s team – a coach the Foligno-born player knows very well after having him as a coach durig his years as a Primavera player for Juventus and Siena.

“I am happy to see him again, because he is an excellent person. When I was 15 yesrs old, he told me, that is I want to be a football at a high level i needed to play as a full-back. However, I only wanted to play on the wing. After five years, we met again and I had to agree with him.”

To end things, Spina touched on the national team, where he participated in the training cup on February 4 and 5, saying: “We have a young group with a lot of talent and the players are proving to be at a great level. We have a lot to improve on still, but I think we are on the right track. The object is the 2020 Euro.”