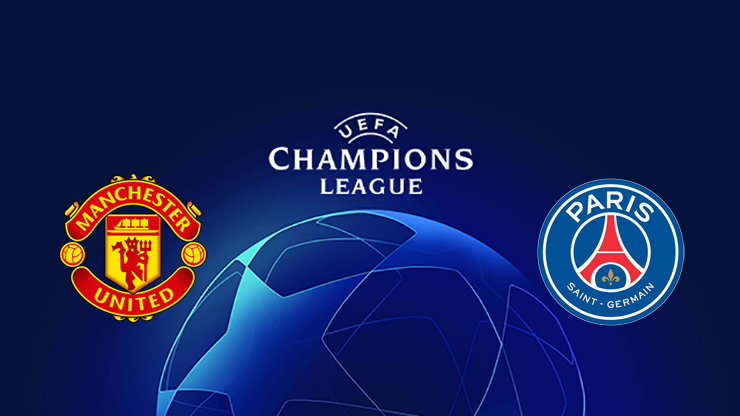 The favorite team is Manchester Utd, but Paris SG try to show us their best game, to play next leg. 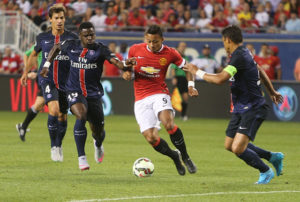 AS Roma vs FC Porto