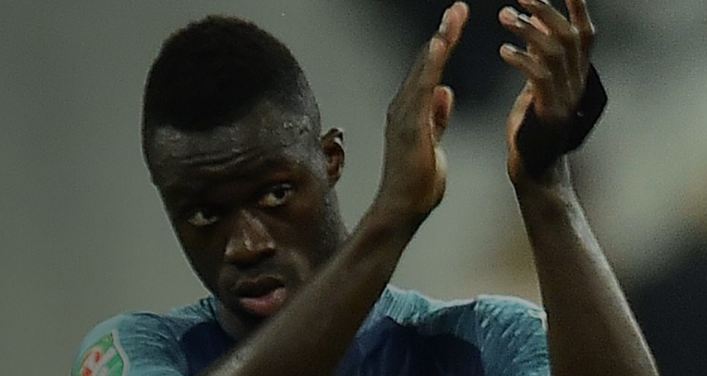 Davinson Sanchez is proud of his team-mates for continuing to score goals and win games in spite of injuries to key players.

Last Saturday’s 1-0 win over Newcastle at Wembley was the third Premier League game in a row in which we’ve secured maximum points, with Heung-Min Son bagging his second goal in as many matches to continue our positive momentum on the domestic stage.

Sonny was joined on the scoresheet by Fernando Llorente as we saw off Watford 2-1 on the same ground last midweek, while Harry Winks was the last-gasp hero in the dramatic win at Fulham by the same scoreline on 20 January.

All this without the services of top scorer Harry Kane and influential attacking midfielder Dele Alli, who scored the equaliser at Fulham before suffering a hamstring injury – an admirable effort in the eyes of defender Davinson.