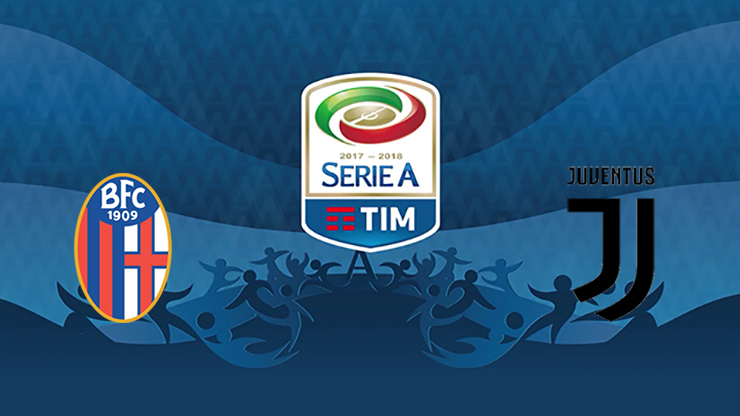 It’s a very interesting football match in Serie Tim A.

The table position of Bologna is 18-th place and has 18 point.

The table position of Juventus is 1-th place and has 66 point.

The favorite team is Juventus but Bologna try to take minimum 1 point or win the game.