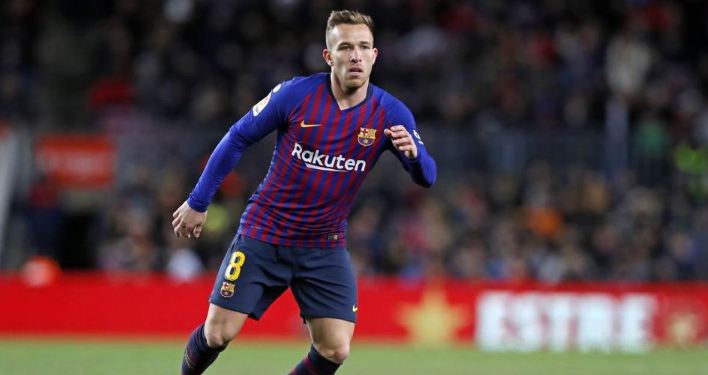 Tests carried out have confirmed that the first team player Arthur Melo has a left hamstring injury. He is expected to be out for around 3-4 weeks.

Out for at least four matches
If the predictions are right, Arthur will miss at least four games due to injury. In the next four weeks Barça have important fixtures coming up in the league, the Copa del Rey and the Champions League.

Allegri: We must return to winning ways